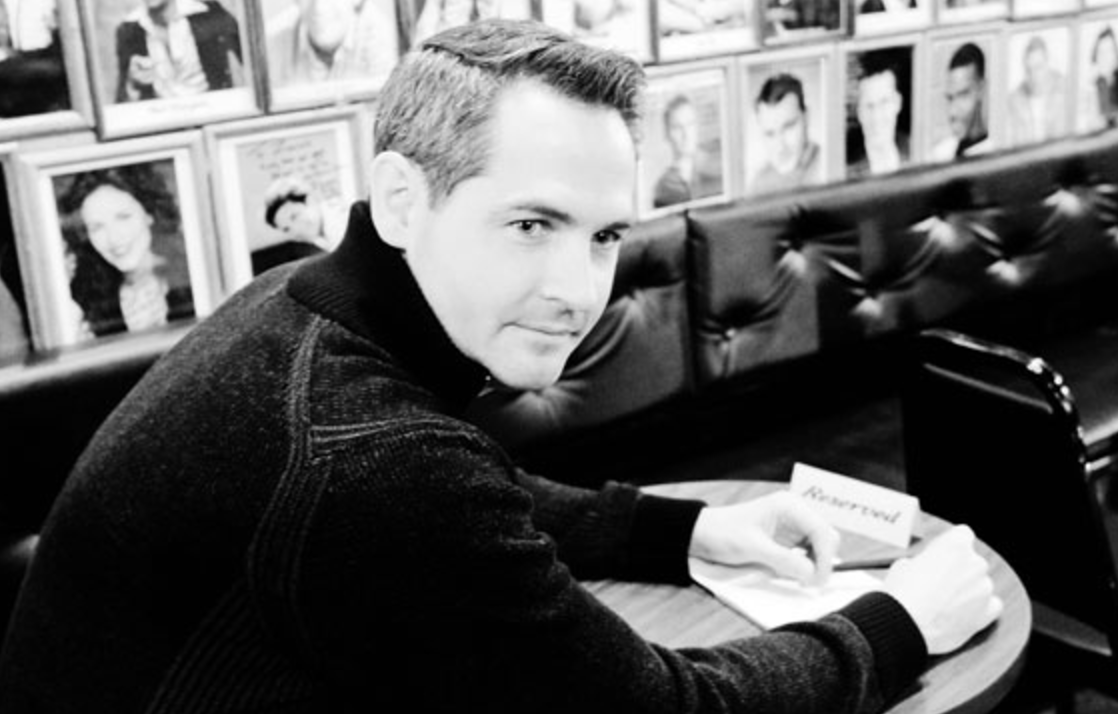 Bring your girlfriend to Zanies Comedy Club in Chicago’s Old Town to see the great standup comic Pat McGann October 3-6, and stay at the nearby and affordable Chicago Lake Shore Hotel in historic Hyde Park!

Pat McGann is one of the funniest men on the planet. That’s saying something in his home town Chicago, a town known for Second City. He is a standup comedian and television host. He created the Emmy-nominated show “The Chicago Standup Project.” In 2015, he made his second appearance on “The Late Show with David Letterman.” Watch a McGann clip on YouTube and hear Letterman laughing his head off.

Pat McGann has appeared at such premiere comedy events as “The Great American Comedy Festival,” “Laugh Fest,” and the prestigious “Lucille Ball Comedy Festival.” He is a regular on the nationally syndicated “The Tom & Bob Show” and AXS TV’s “Gotham Comedy Live.” His comedy album “Sounds Good” can be heard on Sirius XM Radio. He is a regular on talk and news shows in the Windy City.

Zanies Comedy Club is located at 1548 North Wells in Old Town. For times and tickets, go online to http://www.zanies.com/chicago/event/pat-mcgann-830pm-3/ and follow the prompts.